Car accidents are frequent in Pennsylvania and often result in serious injuries or death. What are the drivers expected to do in the aftermath of a collision?

If those involved in a wreck cannot move due to injuries or are unresponsive, the car or cars need to remain where they came to rest. In most instances, multiple drivers call for help, ensuring first responders are on their way, along with the police.

In a recent Erie accident, a head-on collision resulted in two drivers being transported to the hospital. The crash near the intersection of W. 8th Street and the Bayfront Parkway just before 4 a.m. Two SUVs, headed in opposite directions, ended up hitting head-on. One vehicle was a University of Pittsburgh Medical Center police and security vehicle. One of the drivers was non-responsive.

The following steps can only be carried out after a car accident if an injured driver is not too injured to move. If you can move and get out of your vehicle, then do the following:

When it comes to filing an insurance claim, often, the process can go off the rails. Car accidents are expensive, and insurance companies do not like to pay out much on claims. They do not have your best interests in mind. Insurance companies are famous for delaying, denying, and defending their reluctance to pay out the actual value of a claim, even if it involves serious injuries or death.

The insurance company processes a claim, but then the denial dance begins where they try to deny payment, if possible, then employ delaying tactics until an attorney takes them to court. At that point, the insurance company can defend its stance in court or agree to a settlement.

Never try to deal with an insurance company on your own. It is too complicated, and they can outmaneuver you at every turn. Do not agree to speak to them. Do not agree to a taped conversation. Do not agree to sign "anything" until you have talked to us at Melaragno, Placidi & Parini. We get it straight for you. That's our job, and we're good at it.

Don't wait to call us. If you've been hurt by the negligence of another driver, person, or entity, first see a doctor and get treated. Then, call us to find out your legal rights. We're with you every step of the way at Melaragno, Placidi & Parini. 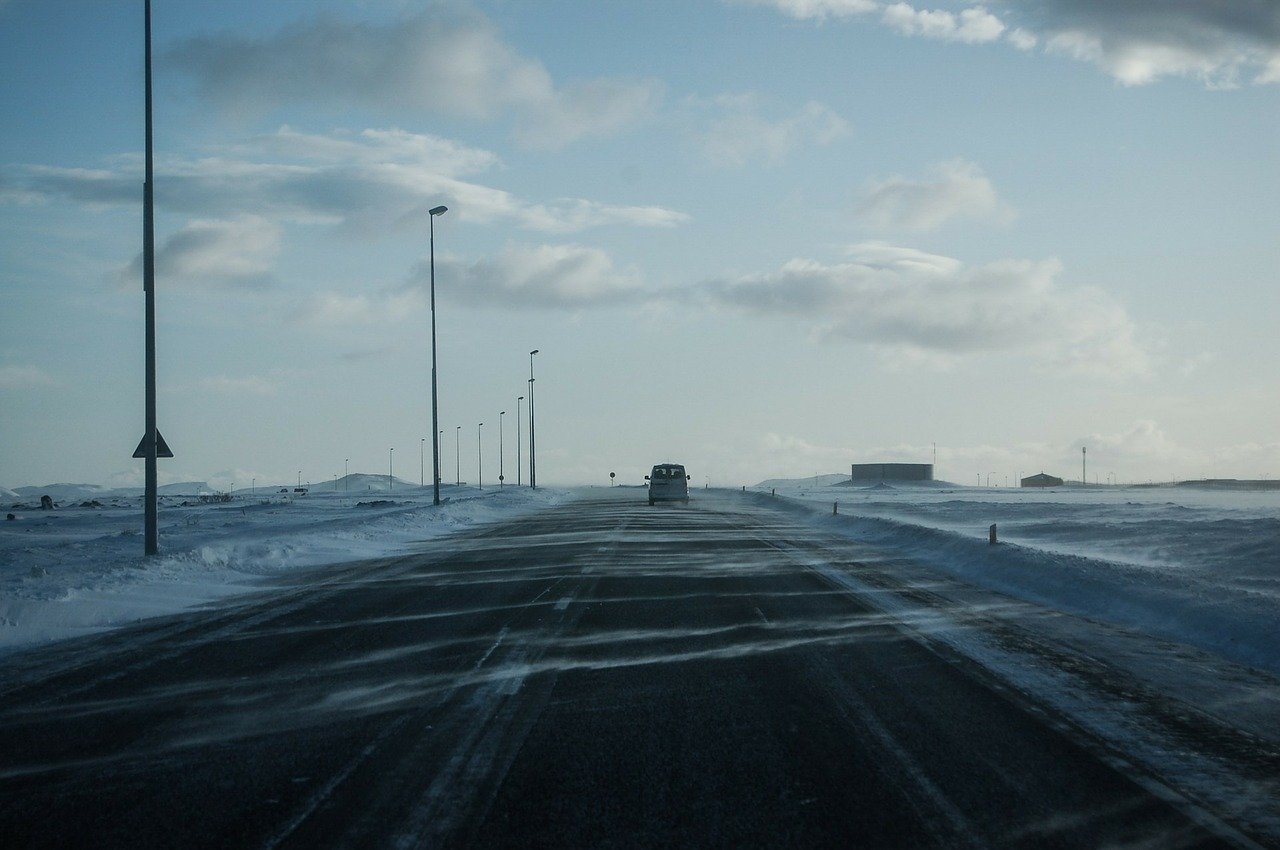