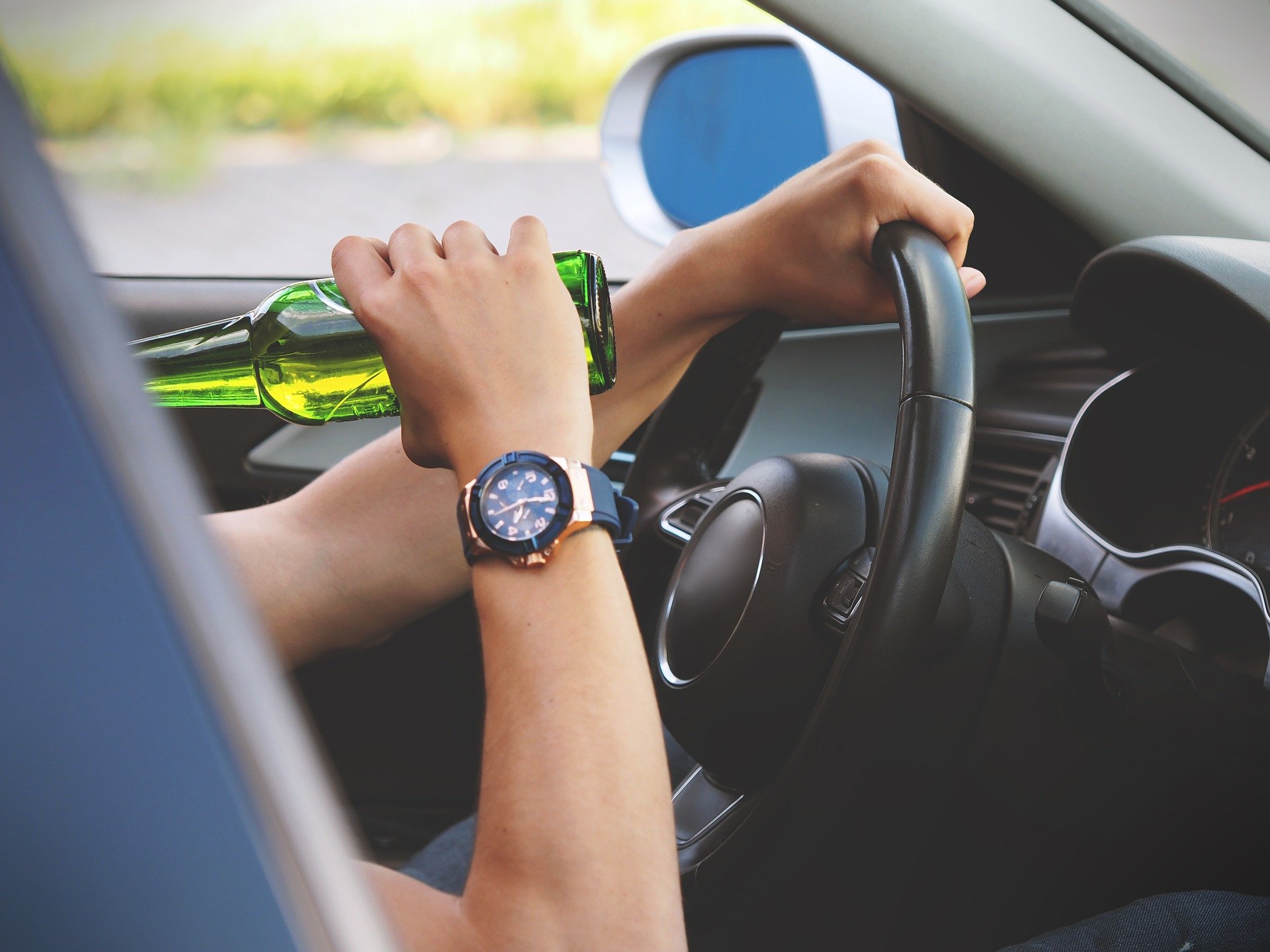 Is A DUI Considered To Be A Felony In Pennsylvania?

In Pennsylvania, in 2018, a law passed that made certain types of DUIs chargeable as felonies. DUI penalties in Pennsylvania are very harsh in an attempt to prevent drunk and impaired drivers and save lives.

A first-time DUI, where the driver has a blood-alcohol concentration (BAC) of at least 0.08, is considered a misdemeanor. However, the circumstances surrounding the DUI charge may result in longer license suspensions, harsher sentences and more. Factors that can affect the severity of the misdemeanor charge may include:

A DUI is a felony when there are aggravating circumstances. An aggravating circumstance is when another person was harmed in the accident. Suppose the drunk driver unintentionally caused someone's death because they were driving under the influence. In that case, they will be charged with a 2nd-degree felony charge and serve a mandatory minimum jail sentence of three years, served back-to-back for each victim.

Suppose the DUI collision did not result in death but did result in serious injuries. In that case, Pennsylvania's law still considers this to be a 2nd-degree felony with a maximum jail sentence of 10 years.

To learn more, reach out to Melaragno, Placidi & Parini for help.