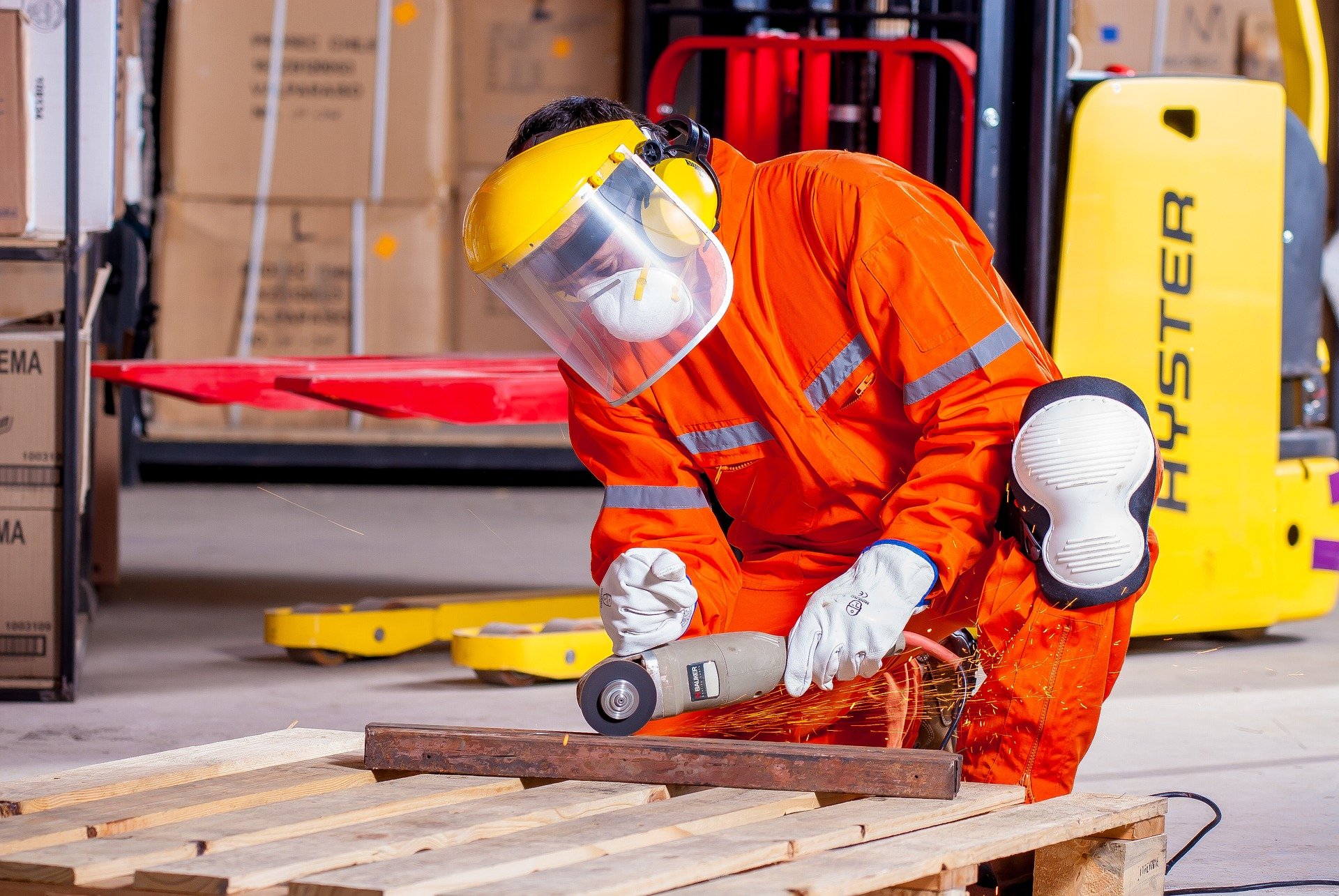 Those who are injured at work are entitled to wage loss benefits equal to two-thirds of their weekly wage. There is a minimum and maximum adjustment laid out in the Workers' Compensation Act, and the rate is determined by using the annual maximum in place at the time the injury was sustained. The Department of Labor and Industry determines the statewide average weekly wage.

Pennsylvania has come a long way over the years in putting legislation in place that protects workers. It was during the industrial revolution that the need to protect workers was becoming vitally important, as they were continually exposed to more dangers in the workplace. Injuries were on the rise, the types of injuries began to change and the number of injuries and deaths began to rise. There had to be a way to protect employees and thus the birth of workers' compensation insurance.

The Pennsylvania Bureau of Workmen's Compensation was to administer the Workmen's' Compensation Act when it came into being in 1915. At the same time there was also a big drive to have employers carry the insurance for their workers. The State Workers' Insurance Fund (SWIF) was set up and it guaranteed workers' compensation insurance for all Pennsylvania employers, but it was not until the 70s when workers' compensation became mandatory for all employers, and not until the 90s that employers could self-insure if they wished to do so.

In 1996 Pennsylvania's governor signed a new Workers' Compensation Act, also referred to as Act 57. When it came into law, it had restructured some of the original provisions of the first Act, and allowed workers to settle their cases in a lump sum settlement, laid out rules for choosing a doctor to take care of injuries sustained, set temporary total disability limits and altered the way average weeks wages were arrived at. At the time, the changes were regarded as not beneficial to workers because there were limits set and payment reductions.

Over time, the workers' compensation system has grown into a multi-billion dollar entity that continues to grow due to changes in the workplace, burgeoning economic growth, new inventions to make work easier, further modernization and mechanization, all leading to yet more injuries on the job.

Filing a workers' compensation claim can be very confusing, frustrating and complicated. You do not have to do it on your own. At Melaragno, Placidi & Parini we have decades of experience handling these claims and can help you to not only understand your legal rights, but assist you in meeting all the required deadlines for requested documentation, walk you through how the system works, and take you through to an appeal, should that be necessary. Give us a call today at 1-814-459-5557 and let's talk. 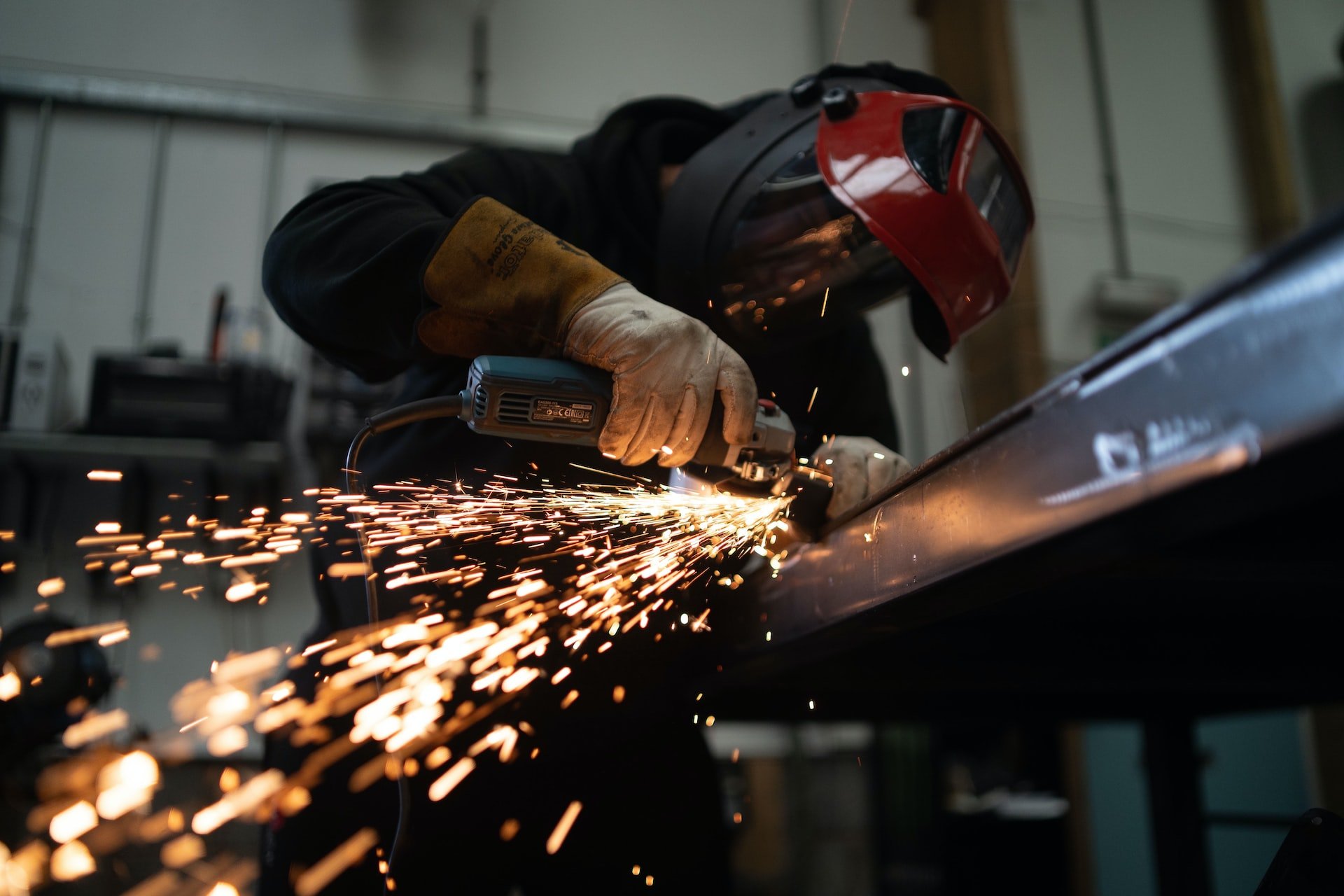 How Does The Workers Compensation Act Apply to Blue-Collar Workers in Pennsylvania? 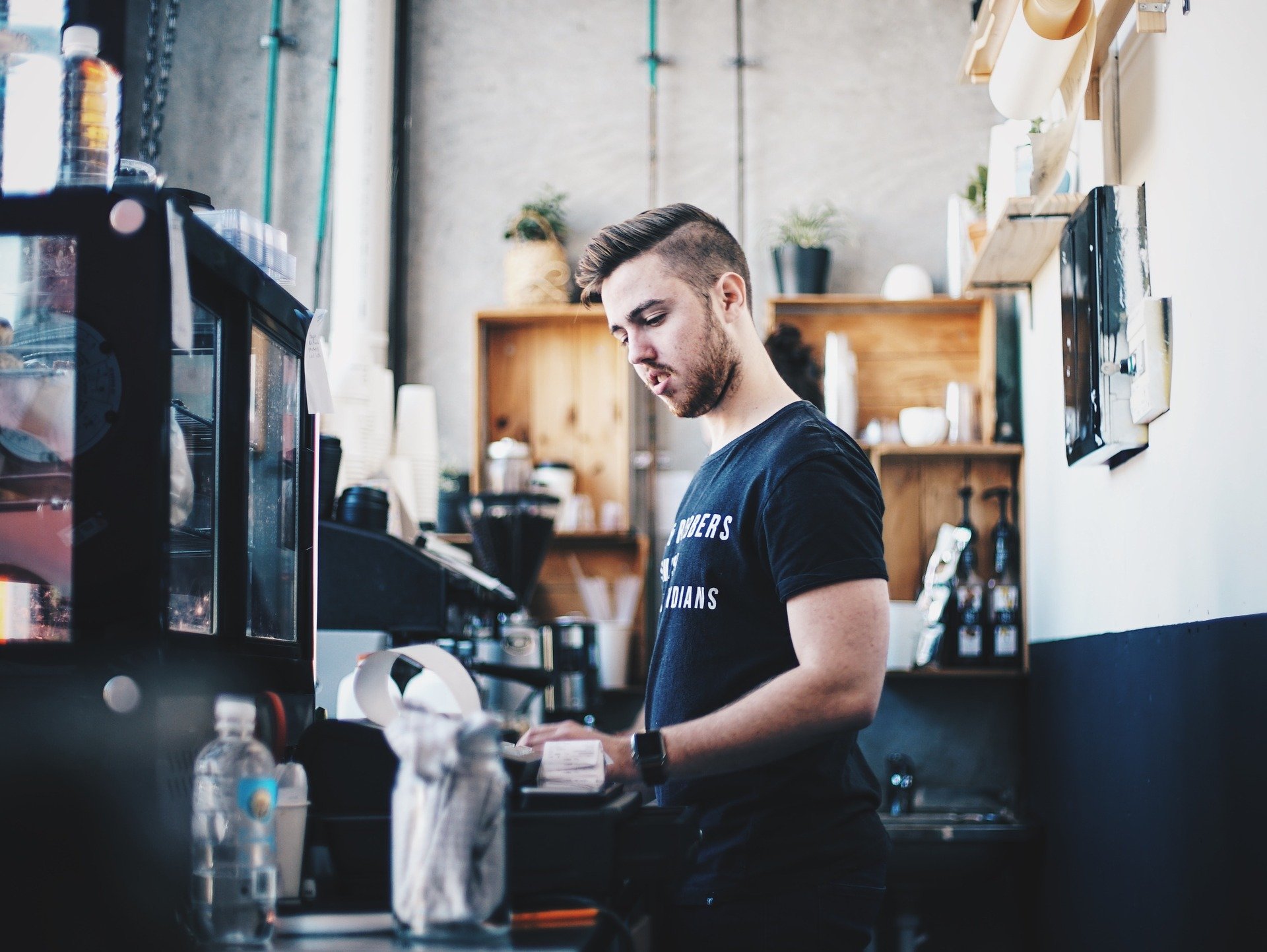