A large number of motorcycle accidents in Pennsylvania tend to happen in the spring through the fall simply because the weather is better, and more motorcyclists are out on the roads. Moreover, motorcycle accidents occur so often because drivers fail to pay attention and look out for motorcyclists. Often, in the aftermath of accidents drivers say that they did not see the biker. Consider two motorcycle collisions in which our firm, Melaragno, Pladici & Parini, represented the injured bikers. Both of the accidents could have been avoided if the at-fault driver had exercised due care. In one case, our client was heading south on their motorcycle when they collided with a pickup truck that was backing out of a driveway on the west side of the road. The biker was seriously injured and transported to the hospital. In another case, our firm represented an injured biker who was sent to the hospital in critical condition after being hit by a car fleeing the scene of another collision. Our client was heading north when a passenger vehicle turned left in front of the motorcycle, causing our client to lose control of the bike and crash into the car. According to the Pennsylvania Department of Transportation (PennDOT), Pennsylvania ranked fourth in the nation for having 185 motorcycle fatalities in 2017. Although the number of deaths was down from 2016 by 4.8 percent, there were still 3,194 motorcycle accidents in 2017. If a biker wishes to file a lawsuit to obtain compensation for their injuries, they are best advised to talk to an experienced motorcycle accident attorney at Melaragno, Placidi & Parini. To prove a motorcycle accident claim, the biker must establish the premise that someone performed a negligent action, did not take action or neglected to act in a way that could have prevented a crash. The foundation of all personal injury claims, like in those seeking compensation for injuries as a result of a motorcycle accident, is the concept of duty of care. Duty of care means that an individual or entity is responsible for not harming others by their negligent actions. When operating any vehicle, the duty of care to others on the road, including bikers, is to adhere to the prevailing rules of the road. These include, but are not limited to, not driving under the influence, not driving recklessly and not forcing other drivers to take evasive action to avoid a collision. After an accident, an investigation needs to be done to obtain evidence to determine who was at-fault for the crash. Pennsylvania operates under the comparative negligence doctrine. The responsibility in causing the accident is compared between all the parties involved. This means that if the biker is partially to blame for the accident, they will still receive compensation. For example, if a biker was awarded $100,000 for injuries and damages, but was found 25 percent at fault, their compensation reward would be reduced to $75,000. If you or a family member has been injured in a motorcycle accident caused by another party, you deserve compensation. At Melaragno, Pladici & Parini, we help accident survivors and their families recover compensation. We do not stop until we obtain justice for you and your family. Talk to us today. 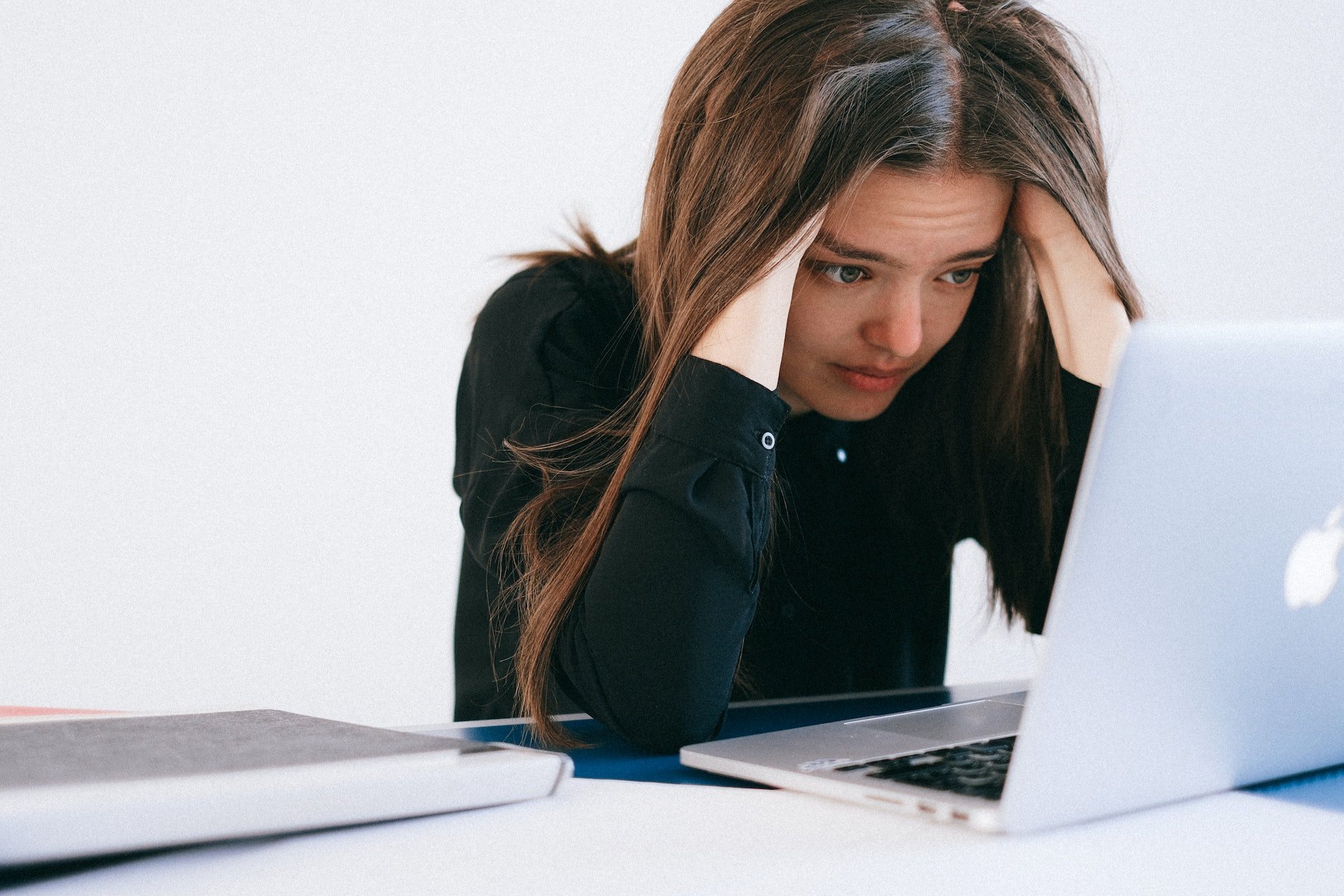 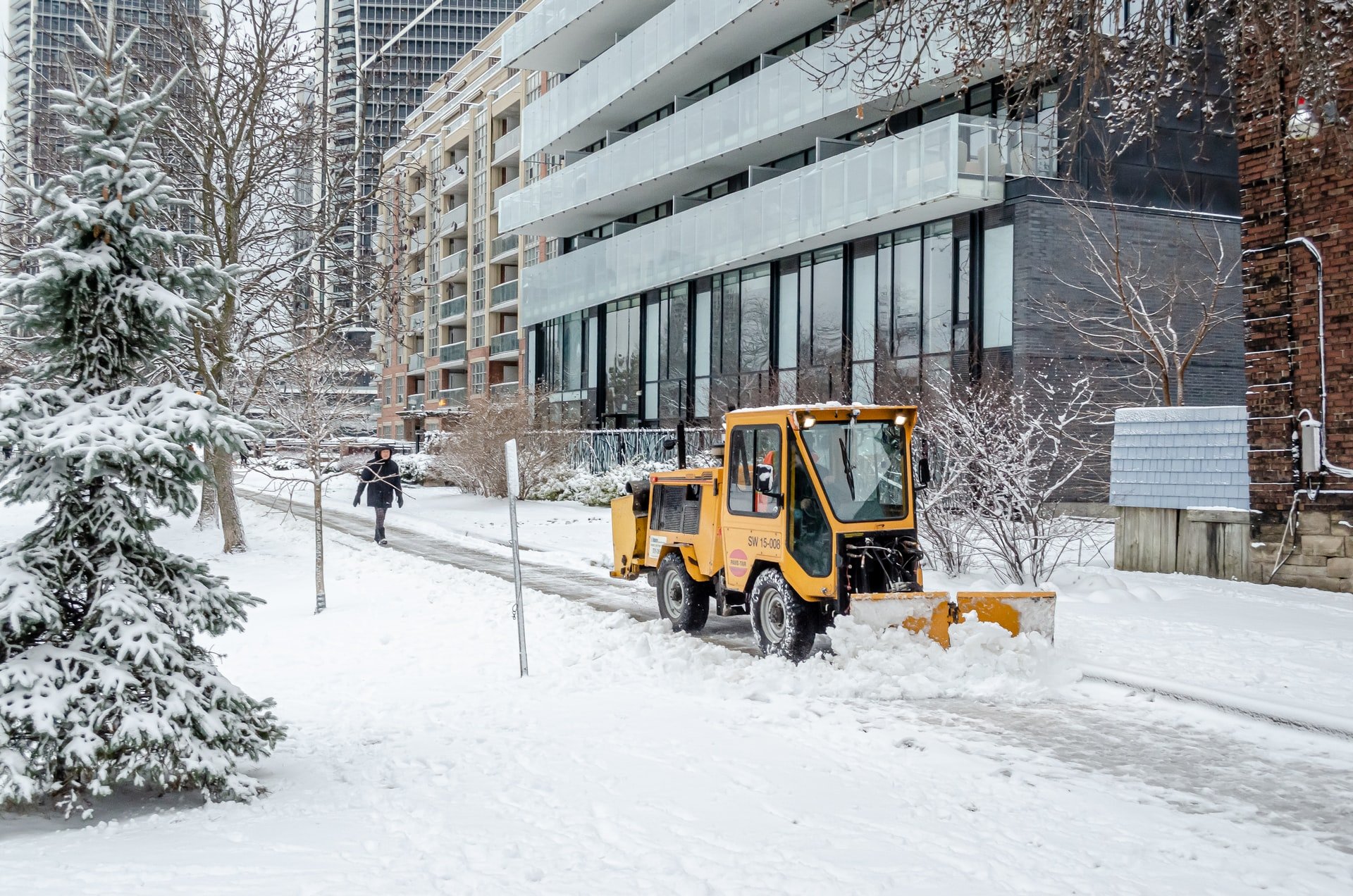